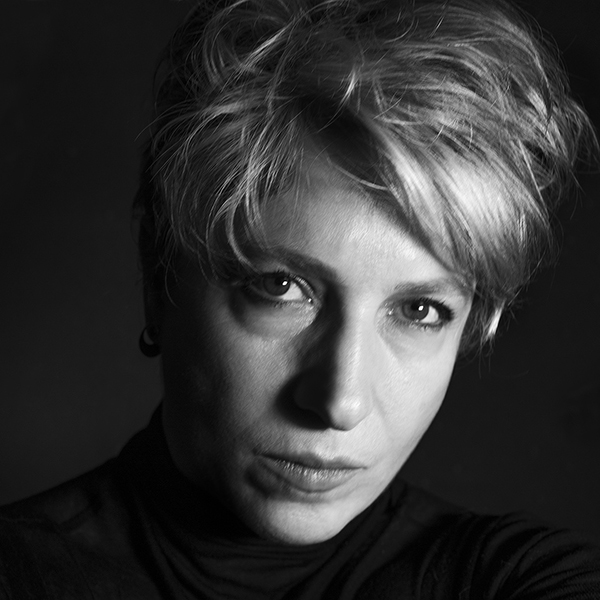 Through her photography, and now her films, Maya Goded (Mexico, 1967) addresses the issues of female sexuality, prostitution and gender violence in a society where the definition of a woman’s role is extremely narrow and femininity is bounded by the myths of chastity, frailty and motherhood. Currently, she is conducting a research project on shamanic communities in the Americas, from Alaska to Tierra del Fuego, addressing their psychological, emotional, material and spiritual aspects, and exploring their relationship with nature.

Her photographs have been exhibited in the United States, Latin America, Europe, China and Africa. Her work has been the subject of individual exhibitions in the most prestigious museums and photography events, and has received awards, scholarships and important recognitions in different parts of the world, such as: Mother Jones Fund (San Francisco); Eugene Smith Award and J. Simon Guggenheim (both in New York); Prince Claus Fund Award, (Amsterdam) and on four occasions the National System of Creators of Arts (Mexico) scholarship. 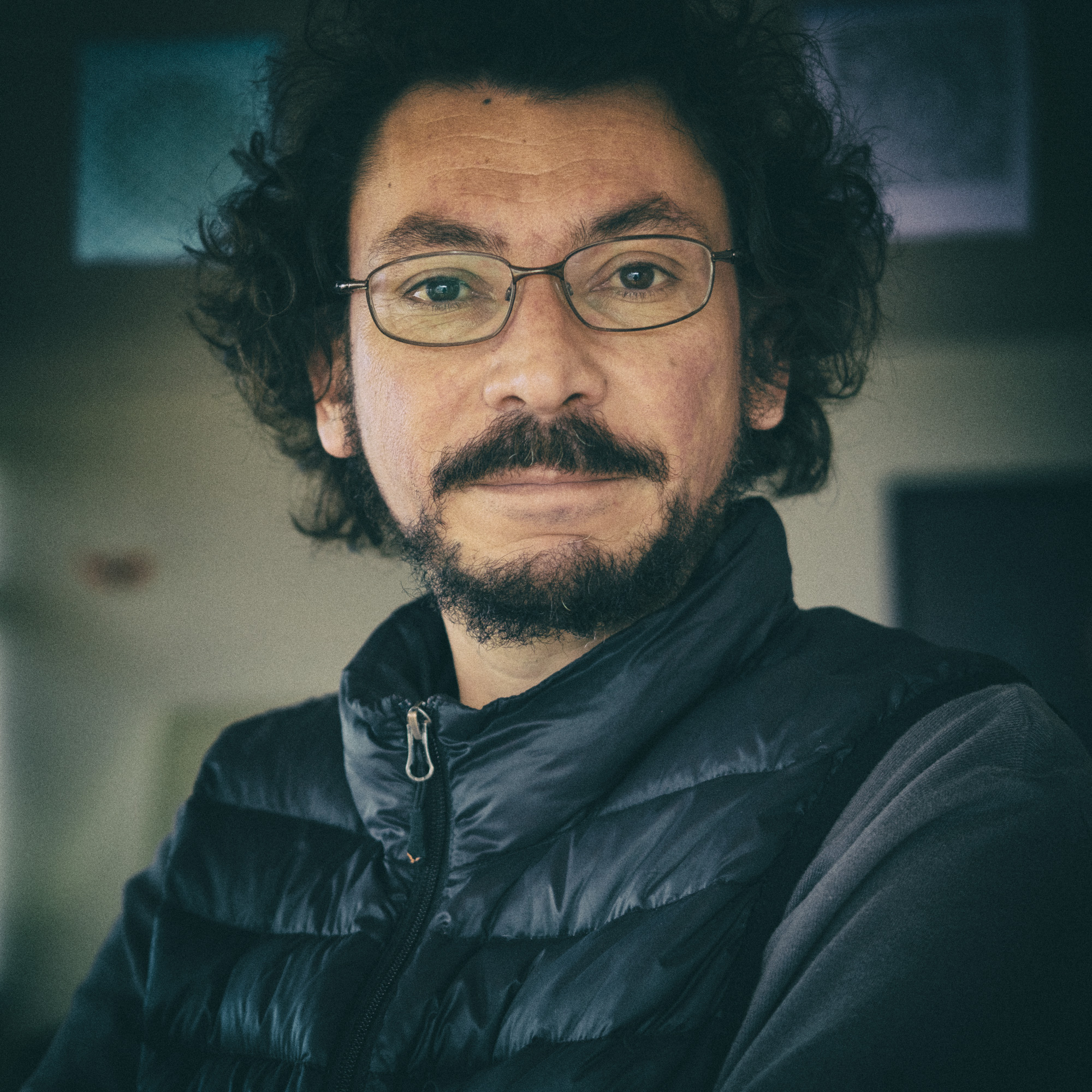 Photographer, researcher and university professor. Member of the PARADOCS collective. Coordinator of the Photojournalism for Peace Award "Juan Antonio Serrano". He has published the books: THE LOOK AND THE MEMORY journalistic photographs of Ecuador, ANOTHER SKY DO NOT WAIT, NEVER A RIVER AND THE INVERTED FOOTPRINT / CDF. As publisher, he has published the collection LA RETINA WORKSHOP, WHAT'S LEFT by Diego Pallero, ECUADORIAN JOURNAL by Alfonso Gumucio and BEST NOT SPEAK by Paul Navarrete. 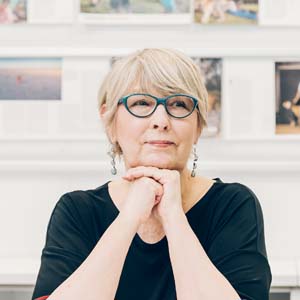 In 1979, as a student at the University of Missouri School of Journalism in Columbia, Missouri, Leen received the College Photographer of the Year award earning an internship at the magazine where she produced her first published story, “Return to Uganda.” She then went on to work as a staff photographer for the Topeka (Kansas) Capital-Journal and the Philadelphia (Pennsylvania) Inquirer, where she received a Robert F. Kennedy Award honorable mention for a photo documentary on Alzheimer's disease.

Sarah has also won numerous awards for both her photography and photo editing from the Pictures of the Year competition and the World Press Photo Awards. 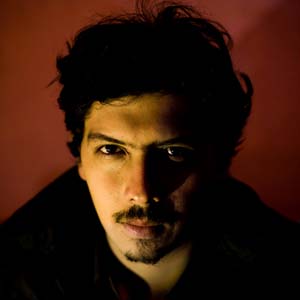 Musuk holds a degree in professional photography and a master’s degree  in contemporary photography from Centro de la Imagen in Peru. His work encompasses documentary and artistic photography.

Had received the VI National Photography Award “Eugene Courret” (2009) and the the FONCA fellowship (2010). Was selected for the Master Class of the World Press Photo in Latinamerica (2015) and granted by Magnum Foundation with the Emergency Fund grant (2017). He also received the Elliott Erwitt Havana Club 7 fellowship, presented at Paris Photo (2017) and PhotoEspaña XX (2018).

Nolte is founder and editor of KWY Ediciones, an independent photography publishing house for Latin-American authors.

He has been a juror in the "Latin American Photobook Contest" CDF, Montevideo (2017) and the FELIFA-Futura Award (Buenos Aires, 2018). He is currently a member of the academic committee of the master of documentary photography at the Centro de la Imagen and is nominator for the World Press Photo masterclass. 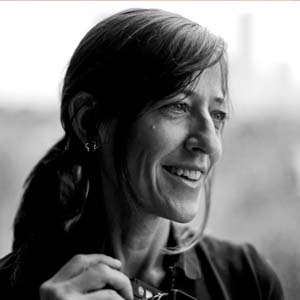 Adriana Zehbrauskas is a Brazilian documentary photographer based in Phoenix, Arizona. Her work focuses on issues related to migration, religion, human rights, and the violence resulting from the drug trades in Mexico and Central and South America. She contributes regularly to the New York Times, The New Yorker, UNICEF, and BuzzFeed News, and her photographs have been featured in numerous international publications. She’s an instructor at the Foundry Photojournalism Workshops, World Press Photo Foundation,ICP and other respected institutions, and has received multiple awards for her work, including a POY International, a New York Press Club Award, Best Female Photojournalist Award from Troféu Mulher Imprensa (Brazil) and a Getty Images Instagram Grant. 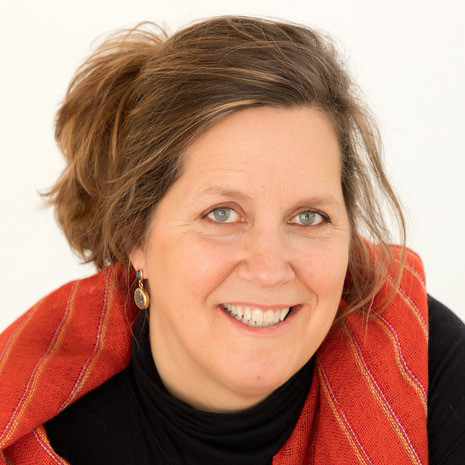 Janet Jarman is a photojournalist and documentary filmmaker. Since 2003, she has been based in Mexico, where she focuses on topics such as the country’s ongoing security issues, immigration, access to healthcare, and water resource challenges.

Jarman’s work has been published in The New York Times, GEO, nationalgeographic.com, Smithsonian Magazine, The Washington Post, Stern, Der Spiegel, amongst others. She has also worked for international foundations and NGO’s such as Every Mother Counts, The William and Flora Hewlett Foundation, The Open Society Institute and Ashoka; Innovators for the Public. Her photographs have been featured at Visa Pour l’Image, Perpignan and have received awards in Pictures of the Year International, American Photography, PDN Photography Annual, POY Latam, Latin American Fotografia, Communication Arts, and Best of Photojournalism.

She is currently directing and filming a feature-length documentary film about starkly competing visions of childbirth in Mexico, for which she has received a four-year grant from The MacArthur Foundation. She is also producing a book about the same topic. Her latest short film and slideshow about midwives in Guatemala, shot for Every Mother Counts, was chosen for National Geographic’s Short Film Showcase.

Jarman began her career in South Florida after graduating from The University of North Carolina at Chapel Hill. She worked as a staff photographer at The Miami Herald, and later obtained a master’s degree in environmental issues at the University of London. 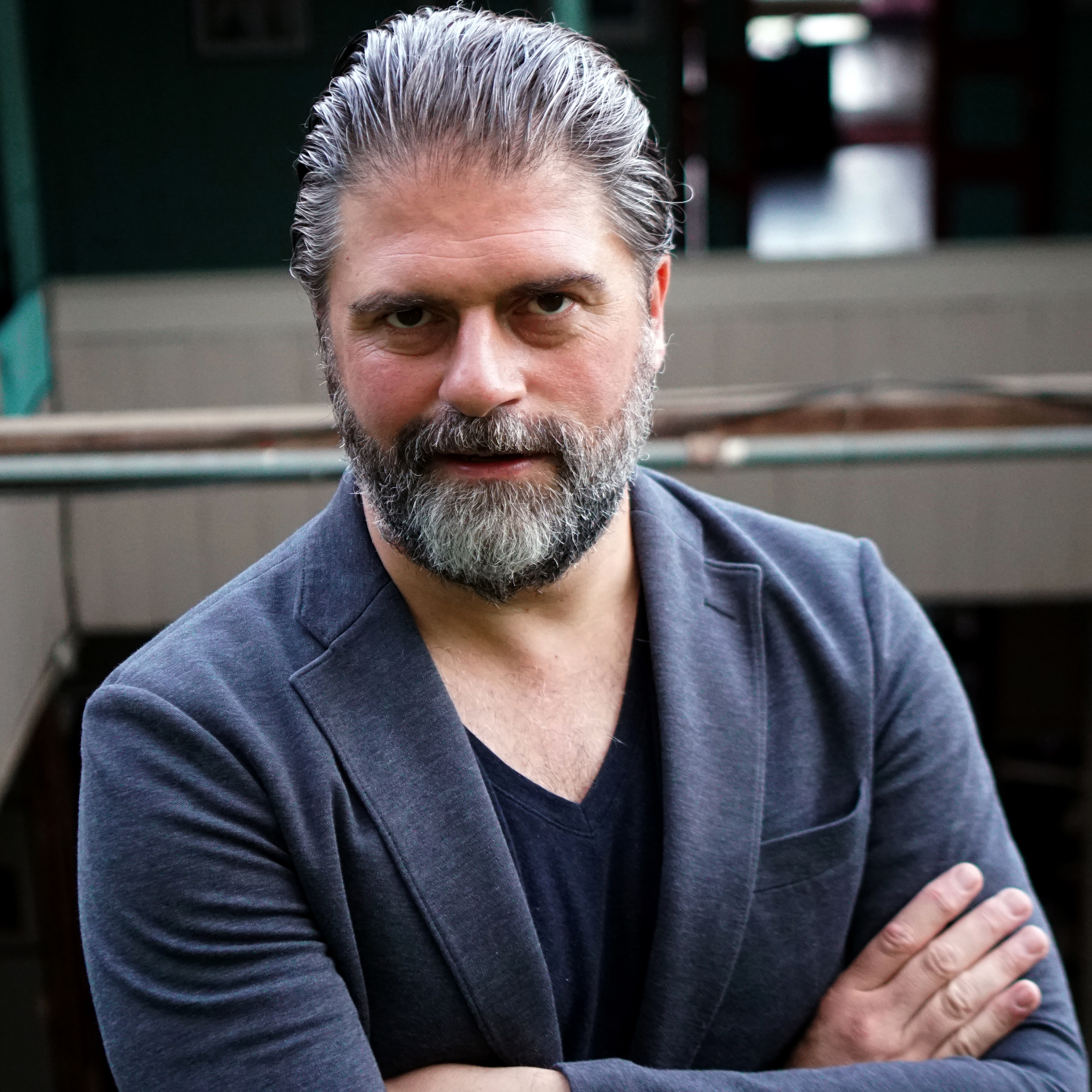 Ecuadorian filmmaker, born in Quito.
He spent his teenage years in Paris, and studied filmic writing at USC in Los Angeles.

Writer, director and co-editor of RATAS, RATONES, RATEROS (Ecuador, 1999), feature film which premiered in Venice and became a social and cultural phenomenon in Ecuador.

His next film CRONICAS (Mexico-Ecuador, 2004) premiered at Cannes and received several international awards.

PESCADOR (Ecuador-Colombia, 2011) marked a sharp turn towards a freer improvisational process, which contrasted starkly with the scientific rigor of the sci-fi thriller EUROPA REPORT (US, 2013), his US/English-language debut.

In 2016 he premiered SIN MUERTOS NO HAY CARNAVAL / SUCH IS LIFE IN THE TROPICS (Ecuador-Germany-Mexico, 2016), a portrait of the city of Guayaquil, which was Ecuador’s Official Selection for the 2017 Oscars.

Sebastián has been an advisor at the Sundance Writing Labs in the US and the Bertha Navarro labs in Mexico. In 2013 he founded the Screenwriting Lab for Andean countries in Cuenca, Ecuador, which he co-directs with Bertha Navarro.

Today, he’s directing theater for the first time, adapting his movie RABIA into an immersive experience in the cities of Quito and Guayaquil, while he directs and edits his first documentary feature, ROSA.